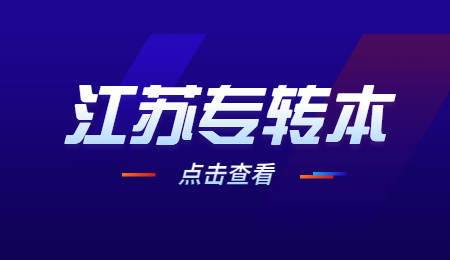 Salt is something you eat every day, but in parts of ancient A frica, salt builtempires.

Salt is abundant in the Sahara and scarce in the forests south of the Sahara (inpresent-day countries suchas Ghana and Cote d'Ivoire).These conditions gave rise to A

Rise and Decline.Camels arrived in Africa from Asia in A.D.300.In time,commercialteams ofthousands of camels loaded with tons of salt arrived at southern markets.Localkings along the trade routes puttaxes, which were payable in gold, on all goods

crossing their empires.The ancient empires of Mali and Ghanarose to great power fromwealth brought by the salt trade.

A. lt is becoming more scarce.

B. It is important to human beings.

2. Which part of Africa is rich in salt?

B.South of the Sahara.

3.How did the salt trade affect the countries along the trade routes?

C.They reduced the prices of salt in their lands.D.They stopped goods from crossing their lands.

4.What did Arab traders bring to A frica together with the goods?A.Their laws.

5. What could be the best title of the passage?A. Salt in Daily Life